An award-winning family home in South Wales has been described as “a very elegant and thoughtful piece of architecture” – and it just so happens to feature Viero UK’ s Marmorin Hydro.

The Silver House – in Gower Peninsula – has picked up a hat-trick of awards from The Royal Society of Architects in Wales (RSAW) since the turn of the year.

Part of the thanks must go to our approved craftsman Gary Jarvis who was appointed by a Bristol-based interior designer to apply Hydro to five bathrooms as well as numerous parts of the building’s exterior.

“The client was looking for a concrete effect and we managed to achieve a cloudy finish that was exactly what they were after,” said Gary. “The architects looked at a few other different options, but our samples seemed to really impress them as they offered more robust protection.”

Gary has now been asked to return to the project to help with some of the enhancements to the flooring.

“It’s a really impressive building and it’s a fantastic feeling to have played a part in an award-winning project,” he added. 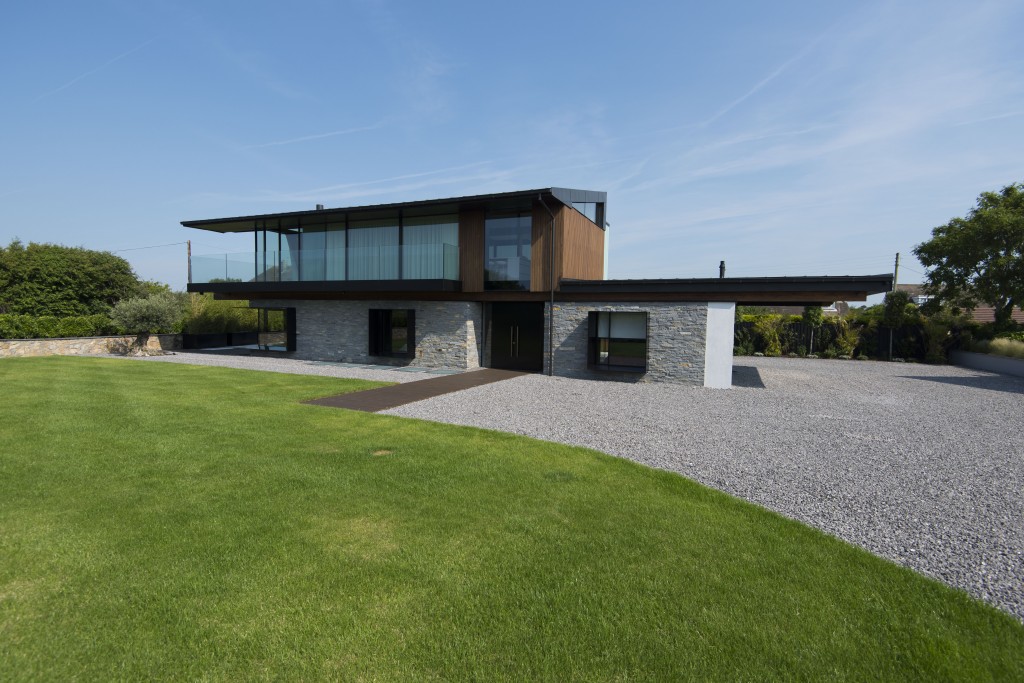 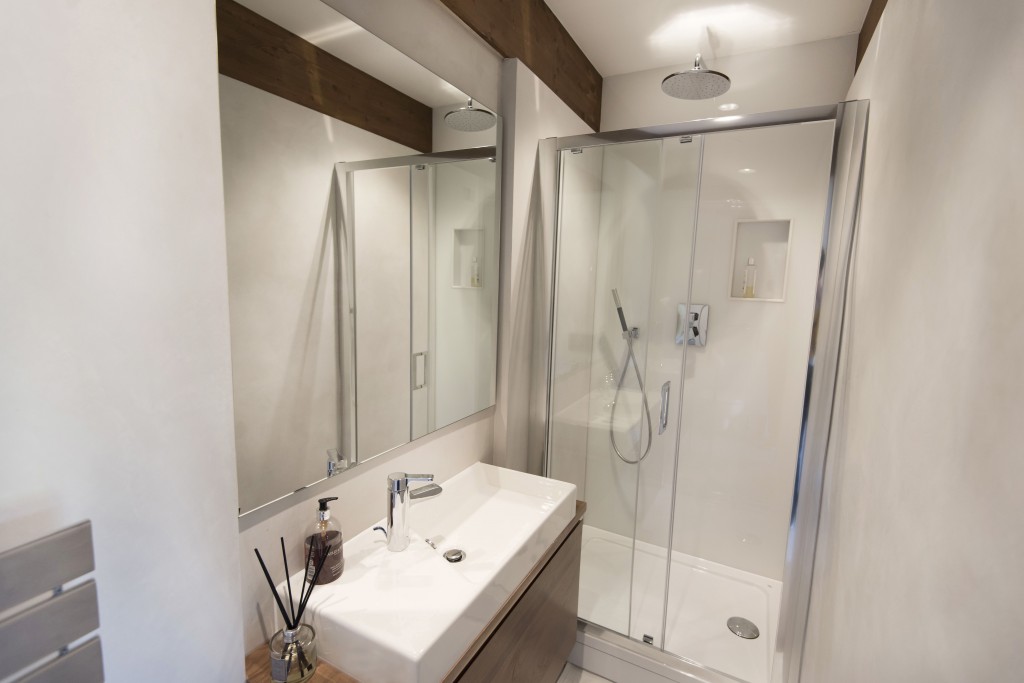 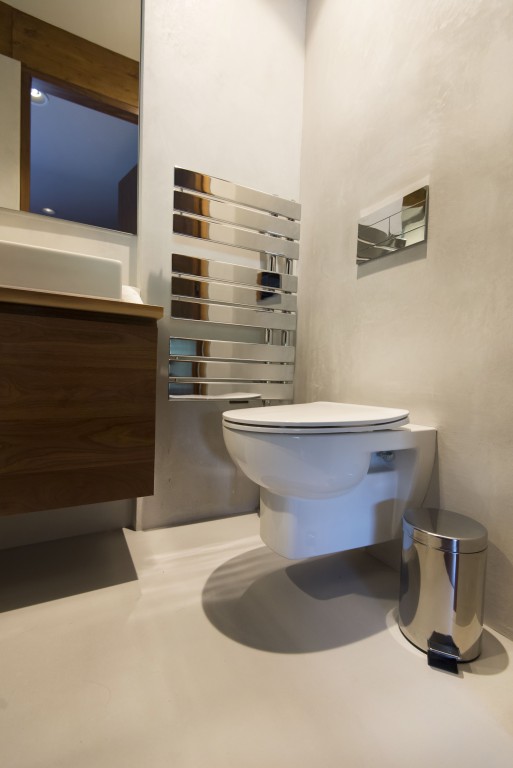 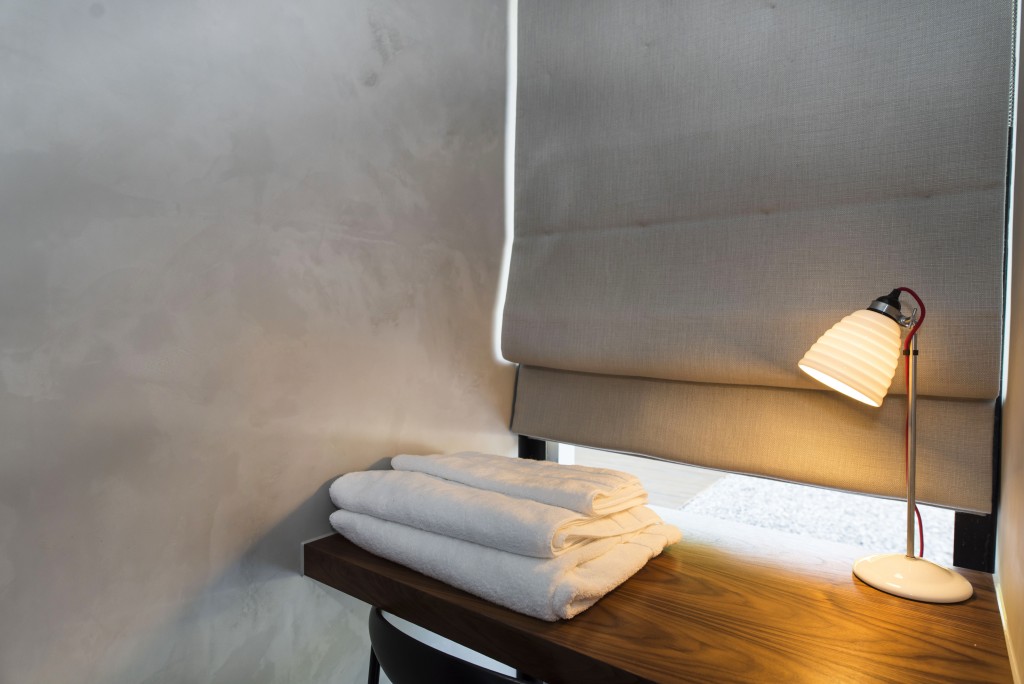