The History of Viero

Viero was estabilished in 1967 by P.Viero and D.Isabella in the Italian province of Novara. It was here that Viero started the production of its textured wall coatings and paints.

By the mid 70's Viero had outgrown its factory and moved to a larger production plant in Cassano Valcuviaown.

By the early 80's Viero had built a strong reputation throughout Italy for manufacturing high quality products and in 1983 the company transformed into an S.p.A. (Joint Stock Company).

Viero's reputation for manufacturing high quality wall coatings did not go unoticed and in 1990 the company would be aquired by The LaFarge Groupe, through it's Lafarge Nouveaux Matériaux division. Viero S.p.A  became the first Italian company of the French multinational paints division; the milestone of its development in Italy.

In 1992 Viero S.p.A. continued it's dominence in Italy and acquired Ceprovip S.p.A. 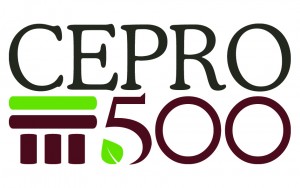 In 1993 another Italian brand, Veryplast, is acquired by Viero S.p.A.. The production is entirely moved to Cassano Valcuvia and the brand is slowly absorbed by the Viero trademark.

By 2007 Materis Paints had become a global player by bringing together more than ten brands, including Viero, from across Europe (Spain, France, Italy, Portugal and Switzerland).

In 2015, a rebranding saw Materis Paints become Cromology which marked a new chapter in its history, underpinned by a growth strategy based on the development of its brands and its distribution networks in their local markets.

Since its humble beginings in 1967, Viero has continued to hold a strong reputation for producing high-quality products which are all manufactured in Italy. The company now has two production plants, one in Porcari (Lucca) and the other in Resana (Treviso) as well as a sales office in Millan. From its roots in Italy, Viero has expanded its business operations into 50 countries with almost 200 partners worldwide. This network allows Viero to assist architects, interior designers and developers on their projects throughout the world. 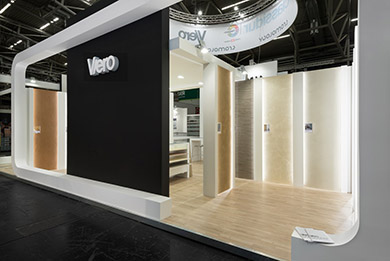